Obama - Just A Chicago Thug in a Suit

Good time line of the Obama surveillance of political opponents. 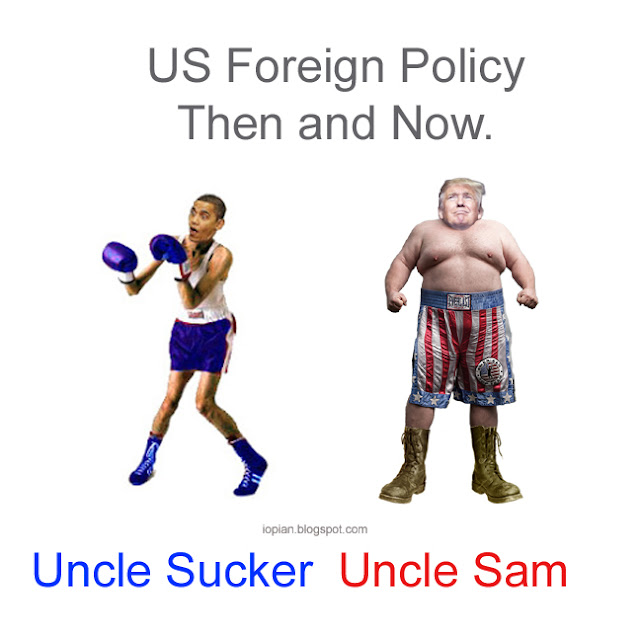 I was listening to a CNN discussion about the shooting at Comet Pizza.  Apparently this nutjob wanted to bring attention to the pedophile ring  supposedly operating out of a string of pizza joints.  One of the Podesta's emails appears to placing a meal ordering sing a code word for young boy.  Then there is the photo of Podesta holdinghis hands up with symbols used by the occult.

CNN kept deriding this story as fake news but they offered only ambiguous proof… 'some have looked into it' kind of evidence, no specifics. I noted very little journalistic curiosity in the discussion.

One of the panel suggested Comet Pizza sue the purveyors of this story.   The linked story is the same concept except it is  a site WaPo listed as fake news.

Trump "Will NEVER Be President" Compilation

Keeping track of the prognostications by smug leftists. 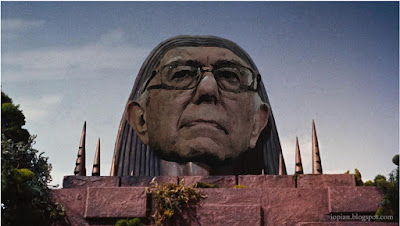 In the 1960 version of  The Time Machine  the story settles into a time when there are two races coexisting.  On the surface are the Eloi. They are all young, idealist, and carefree people living in what they believe is Utopian bliss. In the darkness below dwell a race of brutes called the Morlocks.

When Wells arrives the Eloi are somewhat baffled by this aged man and his strange out-dated ideas about social order and personal initiative. Why listen?  Theirs is the world with no hate, crime, or hunger.

Then reality clarifies the muddled delusions of this perfect world by the clarion call from the Temple of Morlock.  These enlightened Eloi begin to stream to the temple in a mindless trance.  Several of them enter the open gate of the temple into darkness.  Turns out that the Eloi are being used to sustain the Morlock brutes.  But the Eloi were 'feelin the Mor'.

The same thing is playing out today with the clarion call of Berlock. 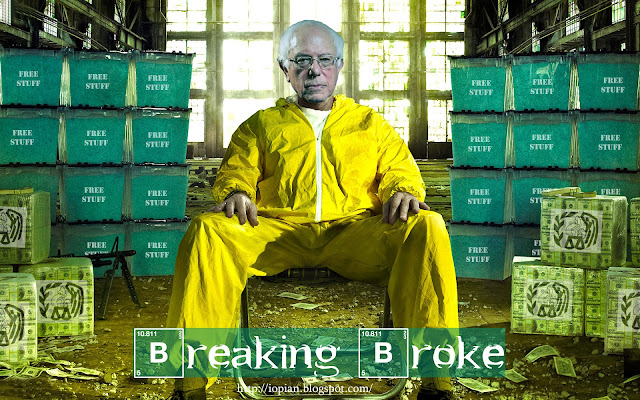 Obama and His Deluded Solutions

Obama will outline his extra-Constitutional plans to infringe upon the protected right of the People to keep and bear arms. Effectively this is to diminish our capacity to defend against social madmen, thugs and the muslims he has vowed to stand with.

If he and his minions don't like the Second Amendment there is a Constitutional remedy; he can propose legislation to Congress to amend it.  But these modern neo-fascists know that is not the will of the People so they instead will seek ways to add weight to their jack-boots through executive fiat and administrative regulations.  He has a year left and I am reminded of a description in Revelation about the dragon being cast to Earth and lashing out knowing his time is short.

Whether or not Trump will be the next President, he has political leverage. He could begin countering the rape of citizen's rights by this administration and its party by threatening investigations and prosecutions for abuses of power by this administration once he is in power and getting to the facts will be more difficult for the Democrats to stonewall. Promise it then do it. People like Valarie Jarret, other advisers and department heads must be held accountable to 'make America great again', to restore the balance of powers and wrest influence from special interests and give the country back to the People. 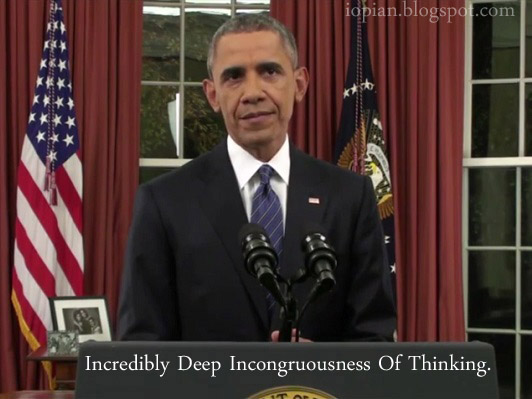 At Mizzou, young people find their 'healing space' in a no whites allowed ( a violation of the Civil Rights Act ) safe space out of fear of oppressive white institutional racism. 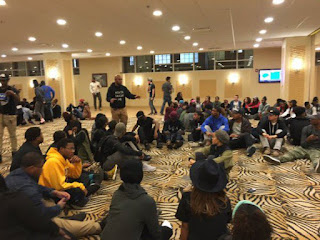 Here we find a young 'oppressor' exercising his 'white privilege' in his 'safe space'. 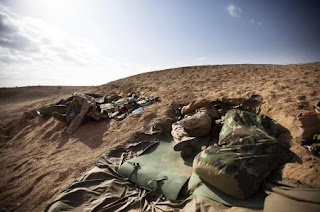 Who Are the Racists: Conservatives or Liberals?

Stumbled across this combing the surf of YouTube. This leftist view of black inferiority is what Bush was calling the soft bigotry of low expectations.

I do think that their community is hindered by a sub-culture where little children are indoctrinated with the idea that if they aren't ghetto then they aren't black; if they speak normal English they are mocked as 'acting white'.

As long as they're convinced of this and properly compensated in return for their Democrat vote it seems like a win-win for for both sides.  Detroit was a testing ground. How'd that turn out?  Only winners were the politicians. 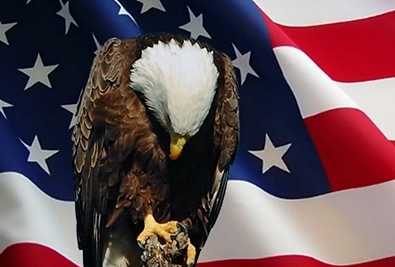 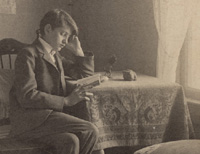 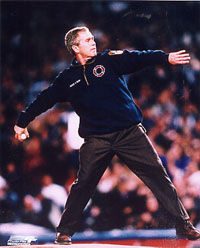 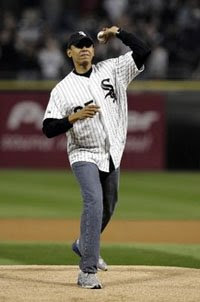 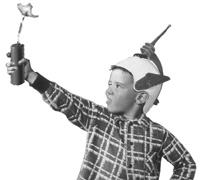 Views of the News 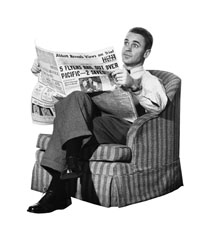